加入小组
创建于2010-05-17     组长：littlesam
DePaul University is a private institution of higher education and research in Chicago（芝加哥）, Illinois. Founded by the Vincentians in 1898, the university takes its name from the 17th century French priest, Saint Vincent de Paul, who valued philanthropy. The student body consists of about 25,150 students (approximately 16,000 undergraduate and 9.100 graduate/law), making DePaul the largest Roman Catholic university and one of the 10 largest private universities in the United States; it is the largest private university in Illinois. DePaul is a member of the Big East Conference. 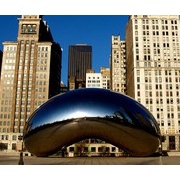 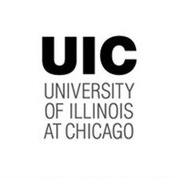