——The Criterion
A British literary magazine published from October 1922 to January 1939.[1] The Criterion (or the Criterion) was, for most of its run, a quarterly journal, although for a period in 1927-28 it was published monthly. It was created by the poet, dramatist, and literary critic T. S. Eliot who served as its editor for its entire run.
推荐
+发言
最近讨论 / 最热讨论
> 更多小组讨论 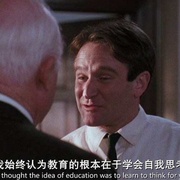 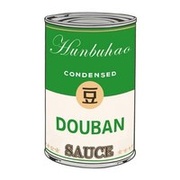 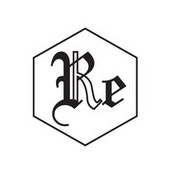 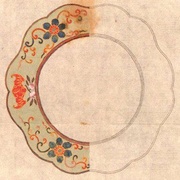