"The sharp edge of a razor is difficult to pass over; thus the wise say the path to Salvation is hard."

“It's better to burn out than fade away.”


"The best of all things is something entirely outside your grasp: not to be born, not to be, to be nothing. But the second best thing for you is to die soon.”

― Friedrich Nietzsche, The Birth of Tragedy


C.Hun: Alas! He’s mad —but yet I must not leave him.
Manfred: I would I were, for then the things I see could be but a distemper’d dream.


“I think there must be probably different types of suicides. I'm not one of the self-hating ones. The type of like "I'm shit and the world'd be better off without poor me" type that says that but also imagines what everybody'll say at their funeral. I've met types like that on wards. Poor-me-I-hate-me-punish-me-come-to-my-funeral. Then they show you a 20 X 25 glossy of their dead cat. It's all self-pity bullshit. It's bullshit. I didn't have any special grudges. I didn't fail an exam or get dumped by anybody. All these types. Hurt themselves. I didn't want to especially hurt myself. Or like punish. I don't hate myself. I just wanted out. I didn't want to play anymore is all. I wanted to just stop being conscious. I'm a whole different type. I wanted to stop feeling this way. If I could have just put myself in a really long coma I would have done that. Or given myself shock I would have done that. Instead.” 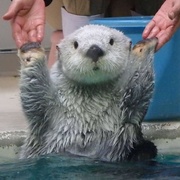 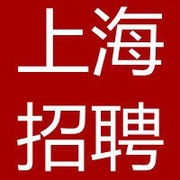