the image of Satan, God, Hell and Heaven Divine Comedy haven't gained a satisfactory image of Hell; dislike of punishment-- change\ enslave\ control people extrinsically through the power if sb. doesn't realize goodness from the bottom of his heart, then the Hell or punishment just defines Goodne...

the eternal part of the soul feeds on hunger.
——Simone Weil

The true value of a human being is determined primarily by the measure and the sense in which he has attained liberation from the self.
—— Albert Einstein

...he too would use his response to the threat of imminent death as a road sign to measure how far he had travelled in his spiritual journey.
——Palle Yourgrau

and without his command we have no right to make our escape. In this life, there are three kinds of men, just as there are three sorts of people who come to the Olympic Games. The lowest class is made up of those who come to buy and sell, the next above them are those who compete. Best of all, however, are those who come simply to look on. The greatest purification of all is, therefore, disinterested science, and it is the man who devotes himself to that, the true philosopher, who has most effectually released himself from the 'wheel of birth.'
--comment on Pythagoras by Russell 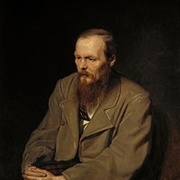 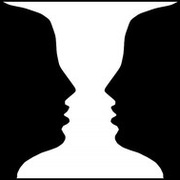