2020-03-18 10:30:14
說出了到最近才剛剛弄懂的，卻又覺得最重要的一些事情。 1. Remember there is only one form of "poetry". The opposite of poetry is professional expertise. Before you start making a film, writing a poem, painting a picture, create a collage, write a novel, essay etc. Only by cultivating your ability f...    (2回应)
Habitation

2020-03-16 10:43:07
by Margaret Atwood Marriage is not a house or even a tent it is before that, and colder: the edge of the forest, the edge of the desert the unpainted stairs at the back where we squat outside, eating popcorn the edge of the receding glacier where painfully and with wonder at having survived even ... 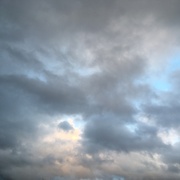 关注此人 发豆邮
Illusions are to the soul what atmosphere is to the earth. Roll up that tender air and the plant dies, the colour fades.

This soul, or life within us, by no means agrees with the life outside us. If one has the courage to ask her what she thinks, she is always saying the very opposite to what other people say.

If I could catch the feeling, I would; the feeling of the singing of the real world, as one is driven by loneliness and silence from the habitable world… Anything is possible.

If you intensify and complete your subjective emotions, visions, you see their relation to others’ emotions. It is not a question of choosing between them, one at the cost of another, but a matter of completion, of inclusion, an encompassing, unifying, and integrating which makes maturity.

The compensation of growing old is that the passions remain as strong as ever, but one has gained — at last! — the power which adds the supreme flavour to existence, — the power of taking hold of experience, of turning it around, slowly, in the light.

It is only by putting it into words that I make it whole; this wholeness means that it has lost its power to hurt me; it gives me, perhaps because by doing so I take away the pain, a great delight to put the severed parts together. Perhaps this is the strongest pleasure known to me. 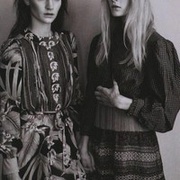 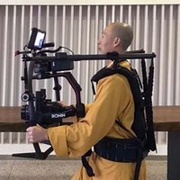