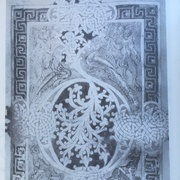 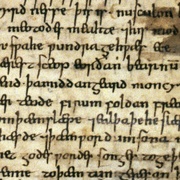 3.The Development of the Canon of the New Testament - The Cheltenham Canon

1.The First Voyage of Othere

The mind becomes simple and the will strong.
——Frankenstein Unbound

“Nothing outside a man can make him 'unclean' by going into him. Rather, it is what comes out of a man that makes him 'unclean'.”
——Mark

“The fatal study of rhetoric, its links with reality long since severed, concentrated the whole attention of men of intellect on form rather than on matter. The things they learned in their schools had no relation to the things that were going on in the world outside and bred in them the fatal illusion that tomorrow would be as yesterday, that everything was the same, whereas everything was different.”
——Medieval People

Einstone: A mediocre sick f*ck in a good way. 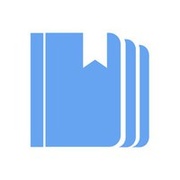