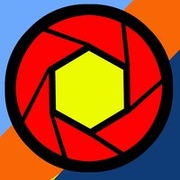 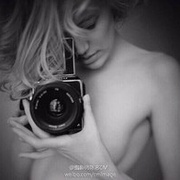 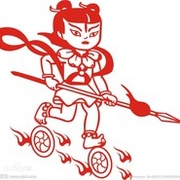 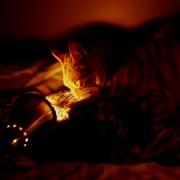 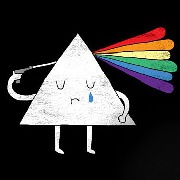 关注此人 发豆邮
Slowhand is the fifth studio album by English recording artist Eric Clapton, released in November 1977 by RSO Records. The album was titled after Clapton's nickname, which was given to him by Giorgio Gomelsky.

During college, Ryoji Kaji (加持 リョウジ) and Misato were lovers, but broke up at Misato's insistence. Years later, they are reunited on the UN fleet ferrying Unit 02 and Asuka to Japan. After he returns to NERV headquarters, Kaji and Misato rekindle their romance following a period of teasing and insults, when Misato confesses that she broke up with him because she realized that he reminded her of her father. He is eventually shot and killed by an unnamed assailant after defying his employers one time too many, but not before giving Misato information regarding the truth of the Instrumentality Project.

Identity entered modern mind and practice dressed from the start as an individual task. It was up to the individual to find escape from uncertainty. Not for the first and not for the last time, socially created problems were to be resolved by individual efforts, and collective maladies healed by private medicine.

The feeling that what is new and unique about the situation is always already gone, and we are left holding a handful of cliche.