eastvirginia
Life is stranger than fiction. 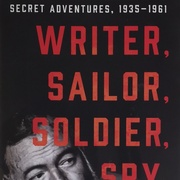 Orde Charles Wingate was a complex figue with revolutionary ideas and an unshakeable faith in himself as great military strategist and soldier of the Lord. He was tireless, albe to drive himself beyond endurance. Perhaps his chief fault lay in his inability to understand that most men are not like that.

He expected others to live and work by his standards.

There was my craving to be liked--so strong and nervous that never could I open myself friendly to another. The terror of failure in an effort so important made me shrink form trying; besides, there was the standard; for intimacy seemed shameful unless the other could make the perfect reply, in the same language, after the same method, for the same reasons.
There was a craving to be famous; and a horror of being known to like being known. Contempt for my passion for distinction made me refuse every offered honour.

History repeats itself; historians repeat each other.

I was also interested in the human dilemma between going and staying, a theme which Denys's story seemed to throw into relief. It was the age-old choice between four walls and the open road, security and freedom, or as Karen Blixen put it, the lion hunt and bathing the baby; a dilemma that dogged my own life for many years.

Goodbye to all that

Life is a Series of farewells.

Reading, translating, to recapture the peace of mind.

Where can we hide in fair weather, we orphans of the storm?

The Stronghold is a machan overlooking a kid tied up to entice the Japanese tiger.

The ways of God are strange.

“The day is wasted on which we have not laughed.”
“Well, we haven’t wasted many days, have we?”

The best soldiers were those with the most limited view, those who could be patient with the small world of army life. ——Siegfried Sassoon

Patriotism is not enough. —— Edith Cavell

All comedy, is tragedy, if you only look deep enough into it. ——Thomas Hardy

Life was, indeed, a circle game.

The only thing new in the world is the history we don't know.——Harry Truman

The race is not to the swift.

And by the time I had nothing left, I myself was the lightest thing of all, for fate to get rid of it.

Say not the struggle naught availeth.

It's the real terror to abandon one's life and soul to something one can lose again.

T.E. Lawrence remained to the end of his life a prolific reader and a lover of books, especially contemporary English and French works, but seemed often to use reading as a way of substituting an alternative world for the one in which he was living.

Don't lose yourself in desperation.

Each man kills the thing he loves.——Oscar Wilde

A generous and elevated mind is distinguished by nothing more certainly than an eminent degree of curiosity; nor is that curiosity ever more agreeably or usefully employed, than in examining the laws and customs of foreign nations.

Guerrillas do not march home to victory parades.

A firm and clear character is far more important than the correct conviction. The former is recognizable and can be included in the equation. Convictions cannot......For us in the military conviction was immaterial, but character was everything. ——Hermann Balck 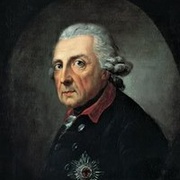 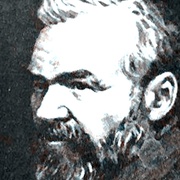 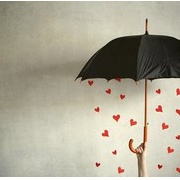 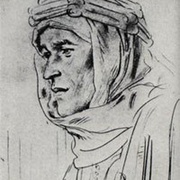 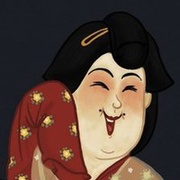