[https://www.youtube.com/watch?v=CQgpi7OUi_U] Chris Marker: Ceci est l’histoire d’un homme marqué par une image d’enfance. Then the World World III begins and the man is forced into a marvelous pursuit of an image of a woman. Precisely, I w...

The tradition of all dead generations weighs like a nightmare on the brains of the living.--Karl Marx, The Eighteenth Brumaire of Louis Bonaparte

A chronicler who recites events without distinguishing between major and minor ones acts in accordance with the following truth: nothing that has ever happened should be regarded as a lost for history. To be sure, only a redeemed mankind receives the fullness its past--which is to say, only for a redeemed mankind has its past become citable in all its moments.--Walter Benjamin, Theses on the Philosophy of History 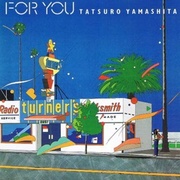 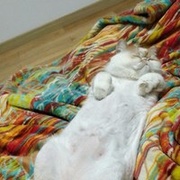 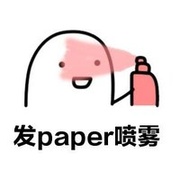