The search for a republican morality: Robespierre and the festival ...

2014-03-11 06:02:06
keywords: the French Revolution, the festival of the Supreme Being, morality, religion In 1793, Robespierre, driven by his moral responsibility and his revolutionary belief (he believed that he has the right to do so), still found it nec...
毕业出书（书目添加中）【6.10新增】

'It is not power that corrupts but fear.'
Aung San Suu Kyi

'I remember that I am invisible and walk softly so as not to awaken the sleeping ones. Sometimes it is best not to awaken them; there are few things in the world as dangerous as sleepwalkers.'
Ralph Ellison

'If it should turn out that I am on the wrong track, I suspect that many of them are on the same errant train with me!'
James C. Scott

'A ghost upon the sands of the sea, so weak - so quiet - so bereft of all but her loveliness, that we might well doubt, as we watched her faint reflection in the mirage of the lagoon, which was the City, and which the Shadow.'
John Ruskin

'Turned wrong way around, the relentless unforeseen was what we schoolchildren studied as ‘History’, harmless history, where everything unexpected in its own time is chronicled on the page as inevitable. The terror of the unforeseen is what the science of history hides, turning a disaster into an epic.'
Philip Roth

'The past is never dead. It's not even past'.
William Faulkner 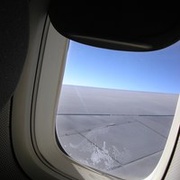 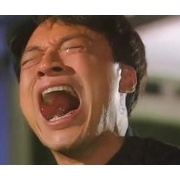 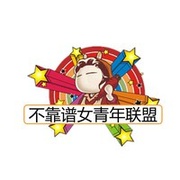 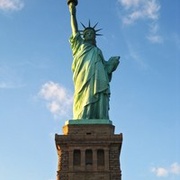