In my continuing series of lists, here is my next list. I was thinking again about how much I love the reissues. Those great 2 CD remastered deluxe versions. I get very excited when my favorite albums get the deluxe treatment. There has been a lot of deluxing over the last couple years of some of my favorites from the 70's and 80's.

But not much from that very important time in music which was the early 90's. I might be a bit biased about this period since this is also the period in which I graduated high school and started college. A period when my obsession with music and bands really developed. There have already been some great Slowdive and Pulp reissues, so those will not be on the list. The first two Ride albums "Going Blank Again" and "Nowhere" have also been reissued. But all these reissues are just imports, so I'm still hopeful they will be cheaper domestic versions out soon. There is a possibility that Morrissey will be going back to Warner! He is currently without a label again. Which is great news, since that is where his catalogue as well as the Smith's resides. It can't be too long until we see some great Rhino style Smiths and Morrissey reissues!

I originally was going to go through my CDs and just grab the ones that stood out from the 90s. When I was done, I looked at all the albums and realized all the bands were from England and all the albums were put out in the early 90's. I also realized these were the dirtiest and most used CD's in my collection. They have been through a lot and have been played many times and traveled all up and down the coast of California. It started out as 10 but quickly changed to 12. I could have easily went on and made a list of 25 but I had to stop somewhere. So here it is....My list of the top 12 british albums of the early 90's that I would like to see reissued... 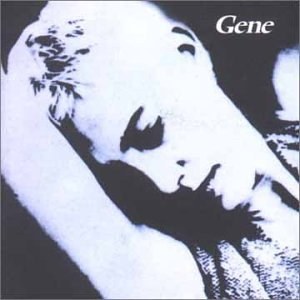 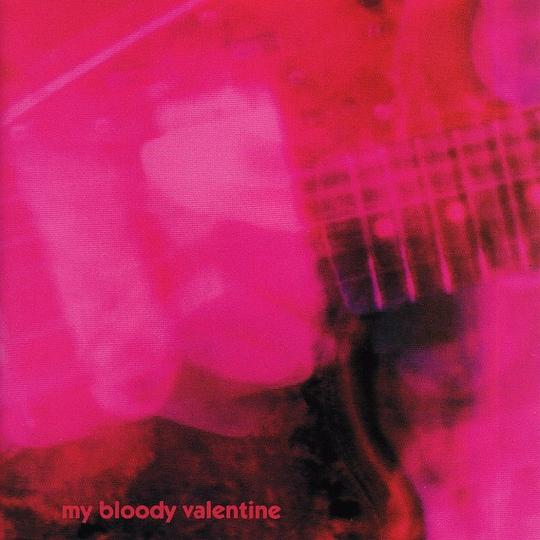