He rose to prominence as lead vocalist of pioneering British heavy metal band Black Sabbath, and eventually achieved a multi-platinum solo career between the early 1980s and mid 1990s which revolutionized the heavy metal genre.As a result he is known as the "Godfather of Heavy Metal" and because of some of his material, the "Prince of Darkness." In the early 2000s, his career expanded to a new medium when he became a star in his own reality show, The Osbournes, alongside wife/manager Sharon and two of their three children, Kelly and Jack. In August 2008, Osbourne stated in USA Today that he intends to retire from his music career after two more albums.Osbourne is ranked 8th on Hit Parader's list of the 100 Greatest Heavy Metal Vocalists of all time. 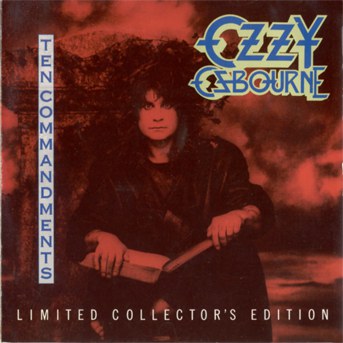 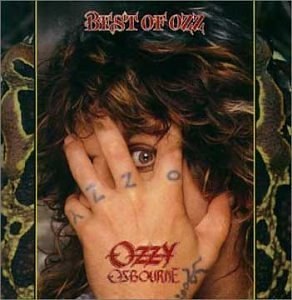 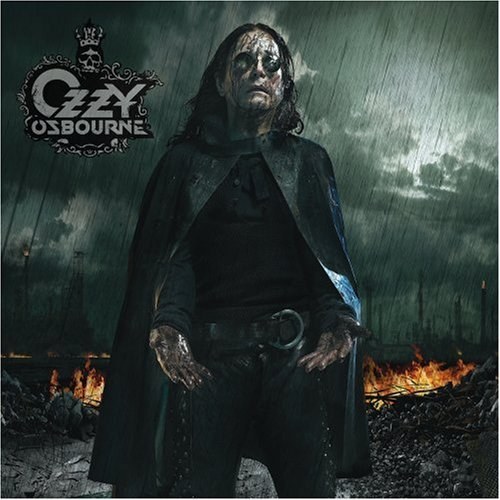 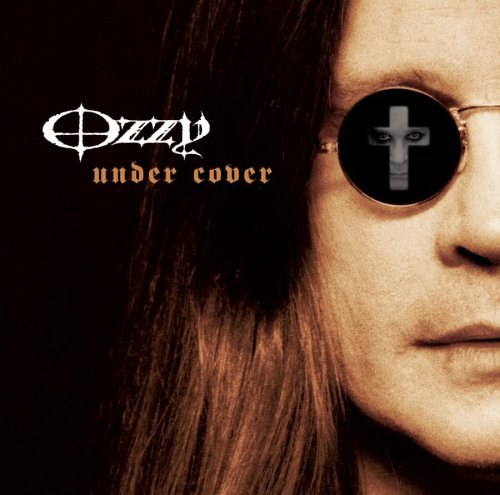 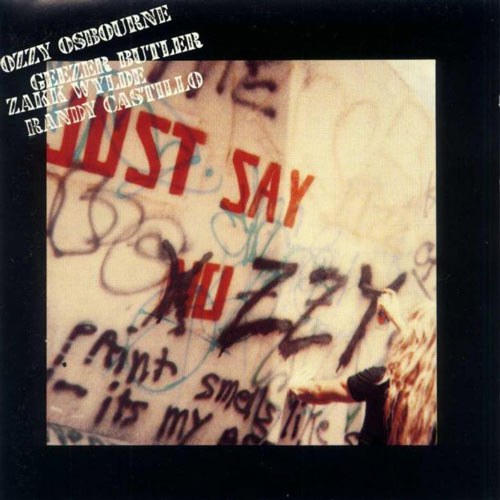 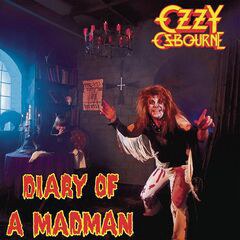 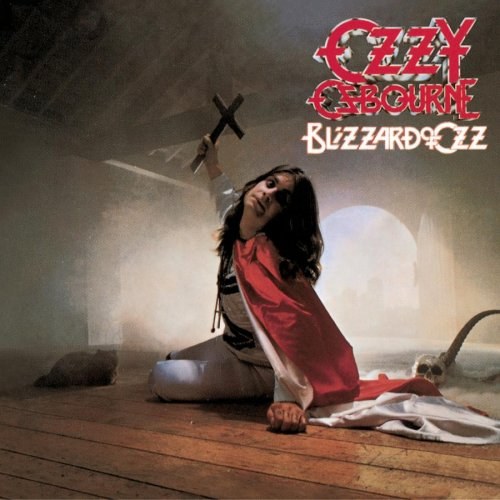