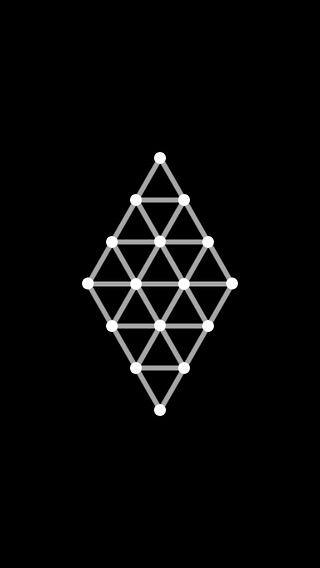 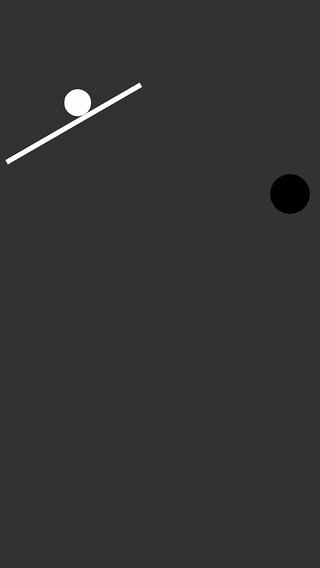 Perloo is a geometric fairy tale. Abandon your assumptions, solve a series of mind-bending challenges and find your way to the true world.
Perloo is a compact one-of-a-kind puzzle adventure that challenges you to think outside of your comfort zone. See how the real world influences the virtual one – and vice versa. Perloo plays with physics, quantum mechanics, philosophy, optics and perception to create a world with rules of its own.
Perloo is a ludic experiment, perhaps even a philosophical proposition. But most of all, Perloo is an excruciatingly hard puzzle game. You might cry.
‣ Nine mind-bending puzzles that will leave you pulling your hair out
‣ Never know what’s next with challenges that force you to think outside the black (or white, or champagne) box
‣ Automatically saves your game for the illusion of progress
‣ Original soundtrack by Ella Empress and the Layers of Reality
‣ Supported by philosophers
■ Quotes ■
“If Hegel had developed an iPhone app, we think it would have been a lot like this”
Joe White, AppAdvice
“What the hell… I feel like I‘m being pranked here!“
Eli Hodapp, TouchArcade
“A strange and ethereal kind of beast”
Joe Jasko, Gamezebo
■ Praise ■
Dutch Design Awards 2014: Finalist
A Maze 2014: Shortlisted
EGX Rezzed 2014 Leftfield Collection: Selected
■ Requirements ■
Perloo requires an iPhone 4 or newer.
The game is not supported on either iPod Touch or iPad!
■ Questions? ■
Contact us via support@perceptor.nl
Follow @perceptornl on Twitter
Like PerceptorNL on Facebook
■ About Perceptor ■
Perceptor is a design studio with a broad outlook. We are interested in how people interact with technology and how this influences our perception. While we are not strictly a game studio, playfulness and gameful design are important themes in our practice.
http://perceptor.nl
The creation of Perloo was supported by Creative Industries Fund NL